Sing to the Lord a new song, for He has done marvelous things. - Psalm 98:1

We are singing a new song - and yes, He has done marvelous things for us.  This song has been a while in the process, but we are finally singing.

Some background:  Dave has been in the grain business for more than 30 years, managing elevators, trading grain, etc. and he was worn out with it.  Changes in the way grain trades on the Board of Trade, combined with other factors, made his job more and more demanding and he was "over it".  Along with our new status as Parents of Adults, we decided it was time for Dave to follow his dream of owning his own business.

For the past six months, Dave has been working as an "apprentice" of sorts, learning a new business and, as of January 2, we are the proud owners of Wabash Construction.  It has been a loooong transition - one that required a tight budget,  some blood, sweat and tears (Dave's sweat, my tears), and a lot of faith.  But we now have an established business with a bright future - not to mention a steady income again. 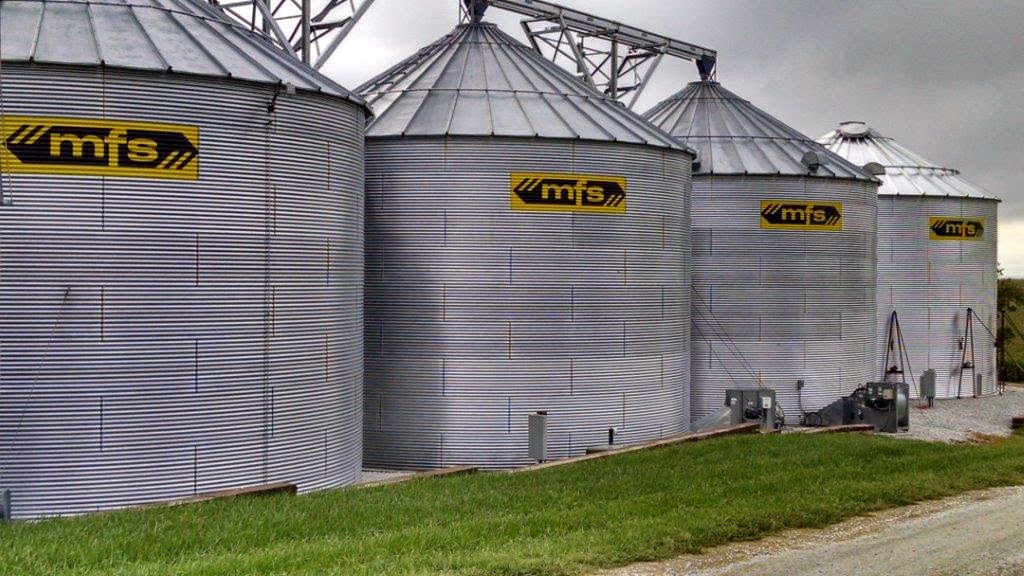 I haven't been free to discuss all of this while it was still in the works, but obviously this new venture has been one of the catalysts for my life re-vamp that I have blogged about.  Now that it's final, I can tell you more details of how this has and will change our life - and why "balance and independence" (see Jan. 1 post) are going to be key words for me in this second year of life-changes.  Stay tuned.

I know you're wondering about our choice of names for our new venture.  Naturally, Dave's first choice for names was Wildcat (he's a Kansas State alumni and die-hard fan) but, since we will do business in Nebraska, Iowa and Missouri, as well as Kansas, we felt that might not be a wise choice.  Wabash has a K-State connection, but more subtle.

The Wabash Railroad ran from Buffalo, NY to Omaha, and Kansas City from the 1830's to the 1960's - and we live between those two cities.  The railroad is best remembered for the Wabash Cannonball, made famous in song.  (The train didn't actually exist at the time the song was written, but Wabash later used the name for one of their trains.  I'll spare you the history lesson and let you look it up.)

Now that Wabash Construction is officially in business, we are swamped (and sometimes overwhelmed) with the details. (I've learned more about tax codes in the past few weeks than I ever really wanted to know.)  But we are also walking just a few inches off the ground at the marvelous things the Lord has done for us.  We are truly singing "a new song", and it goes something like this:

The Year in Books 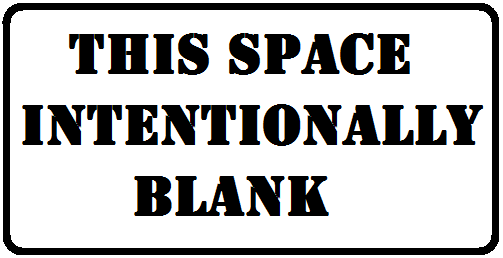 Normally, this space would hold my review of the top books I read in the past year, but this year it was nearly left blank.  2014 was my worst reading year since 1965 (the year before I learned to read).  There are only twenty-four books on my Goodreads "read" shelf, and six of them are audio re-reads (re-listens?) of the Mitford Series by Jan Karon.

Not only did I not read much, I didn't like a large share of what I did read.  I'm not sure which of those is the chicken and which is the egg.  Did I not enjoy the books I read because I was in a reading slump?  Or did poor book selections cause my reading slump? Either way, excluding the Mitford books - which I reread because I already knew they were 5-star - there are only a handful of books worth mentioning.

TOP BOOK OF THE YEAR:  If you've read any of my previous annual book wrap-ups, this selection will come as no surprise.

BEST BOOK EVERYONE WAS TALKING ABOUT YEARS AGO AND I JUST GOT AROUND TO READING:  The Guernsey Literary and Potato Peel Pie Society by Mary Ann Shaffer

I have set a goal of 50 books for 2015 and am re-evaluating my use of time to be able to achieve that.  Here's to a great reading year and a return to my enthusiasm for books!
Posted by Tami at 9:58 AM 4 comments:

It's a new year . . . a fresh start, a clean slate, a chance to get rid of old habits and foster new ones, the season for making resolutions with no intention of keeping them.  I gave up on resolutions years ago, but I do like to pause at the beginning of the year to ponder what the year holds in store, and what I need/want to do to cope with it - good or bad.  In January of 2014, I anticipated a year of changes for our children - college graduations, a wedding, new jobs, new homes, new cities.  My focus for the year was on them and my "mom" role in each event.  I couldn't have foreseen how the year would actually go.

We did have two college graduations in May, but the wedding was called off, another marriage ended, some job offers were accepted and and some jobs ended.  One graduate moved 1500 miles and one moved twelve blocks.  It was, indeed, a year of changes for all of us, just not always as I expected.  We are gearing up for another year of big changes. I'll get into the specifics soon.

Although parenting never really ends, by August 2014 the anticipated events were past and I was feeling a restlessness about the future.  The restlessness lead to my "Life Under Construction" project, based on a newsletter article about mid-points:


"One of the challenges of the mid-way point of a project is pressing on to finish in spite of the setbacks of tiredness, lack of motivation, or loss of vision for the completed project."

I was feeling decidedly tired, unmotivated and lacking in vision, so I identified five "focuses":  faith, family, home, self and fun. (click on the LIFE UNDER CONSTRUCTION label below or in the sidebar to find all posts on the project).  I had some pretty good insights in a few areas, but I failed - epically - at the follow-through.  So, my fresh start is getting a fresh start for 2015.

While I'm keeping the name - "Life Under Construction" - and the premise - "to create a life where I'm comfortable" - the slightly rigid and entirely vague structure is outta here. My focus has swiveled from children to self - not in a selfish, egotistical way, but in order to "finish well".


When a woman makes the choice to marry, to have children; in one way her life begins but in another way it stops. You build a life of details. You become a mother, a wife and you stop and stay steady so that your children can move. And when they leave they take your life of details with them. And then you're expected to move again, only you don't remember what moves you because no-one has asked in so long. Not even yourself.  - from Bridges of Madison County

It's time for me to move again. During our New Year's Eve celebration, Dave commented that 2015 could possibly be our happiest yet.  That thought immediately made me feel guilty - as though it is wrong for me to be happy without children living in my house. At least not as happy as I was during the "glory years" of being a stay-at-home-mom with toddlers - the years that have always been my favorite.   But in the light of day, I realize that comparing the "happiness levels" of different ages/phases of life is impossible, not to mention pointless.  This is the phase I'm in now, and it's ok to be happy now.  I believe there are two keys to that happiness:  balance and independence.  I'll explain those in the next few days.


"...being confident of this, that He who began a good work in you will carry it on to completion until the day of Christ Jesus."

I will not be complete in this life, but it's time to start moving forward purposefully rather than just aging.
Posted by Tami at 9:19 PM 2 comments: